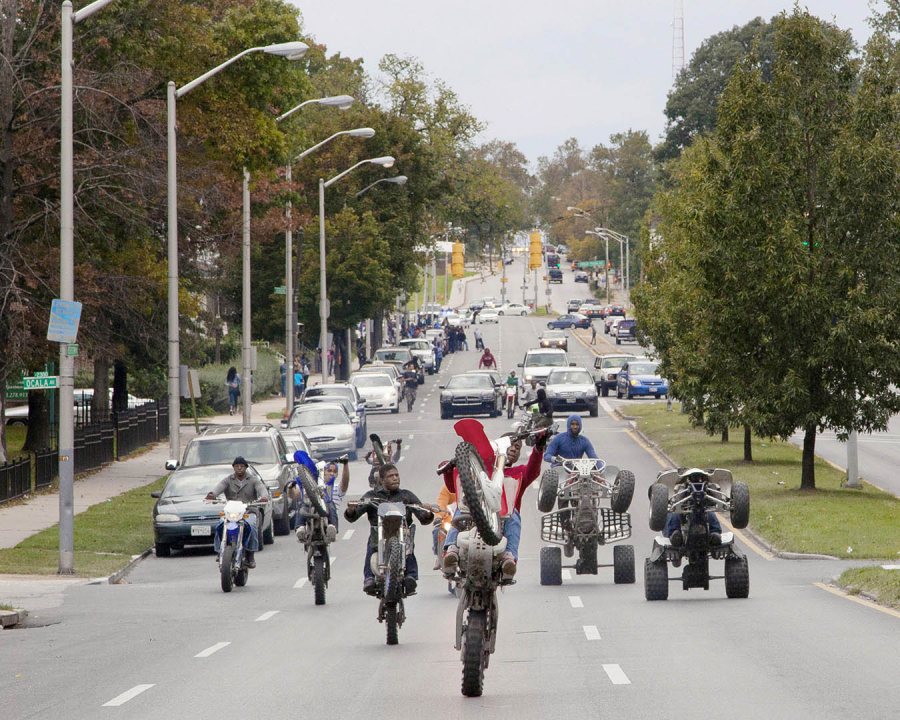 A scene from “12 O’Clock Boys,” featured at the Emerge Film Festival.

As the Emerge Film Festival returns to Lewiston-Auburn this Thursday, members of Bates College will have important parts to play in the event’s second year.

“This year, Bates students, alumni, faculty and staff are playing essential roles. They will serve on the Student Film Festival jury; moderate post-screening Q&As; design, manage and organize the festival’s technology needs; and sit on panels for post-film discussions.” Cavallero helped organize some of the faculty-led discussions that will follow screenings at the festival.

The festival runs from Thursday, April 9, to Sunday, April 12. Venues include the Franco Center, The Public Theatre, Community Little Theatre, Guthrie’s Independent Theater and Free Grace Presbyterian Church. VIP passes are $75, while regular film passes to all events are $35. At the door, tickets are $5 for matinee, $10 for evening — dependent on available seating.

“I’m delighted to see the involvement of Bates people in Emerge,” Cavallero said. “Partnerships and collaborations like these strengthen the bonds between our campus community and the larger Lewiston-Auburn community.

“By bringing a diverse set of films to L/A, Emerge enriches classroom experiences and creates a space where students with an interest in film can interact with working filmmakers.”

At 1 p.m. Saturday, April 11, at The Public Theatre, Emerge will present two thought-provoking Maine premieres, American Cheerleader and 12 O’Clock Boys, followed by a panel of filmmakers, professors and coaches for a deeper discussion of youth and American culture.

American Cheerleader follows the journey of two high school teams vying for the coveted National High School Cheerleading Championship. Overcoming challenges through discipline, dedication and teamwork, 12 girls from New Jersey and 12 from Kentucky redefine what it means to be an American cheerleader. 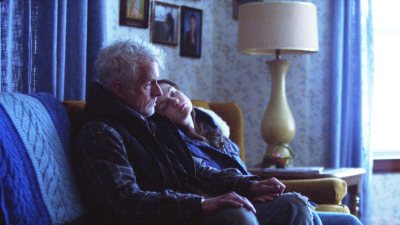 To Baltimore locals, the 12 O’Clock Boys are hooligans — a group of urban dirt-bikers that perform death-defying stunts at excessive speeds through traffic and impressively evade the hamstrung police, who must adhere to a no-chase policy to maintain public safety. Yet they are heroes to Pug, a bright, young adolescent living in the city’s dangerous Westside neighborhood with his charismatic mother Coco.

“The partnership with Bates faculty adds a dimension to the festival that we know will enrich the audience’s viewing experience,” said Laura Davis, president of the film festival’s board.

She adds, “For anyone who loves to watch a great movie and then discuss it, imagine having that insightful conversation with the actual filmmaker, crew and cast members. We are hosting more than 50 filmmakers at the festival, representing 90 percent of the films we are screening.”

Emerge’s Student Film Festival, which presents the work of high school filmmakers, will be juried by Bates students and faculty. The judges are Cavallero; Kelley-Romano; two members of the class of 2015, Taylor Blackburn and Julian Hackney; and Rosy DePaul of the class of 2017.

Accepted student films will be screened at 10 a.m. Saturday, April 11, at the Franco Center’s Heritage Hall.

The Emerge Film Festival is a nonprofit organization, established in Maine in 2014, that works with local and international filmmakers. Documentaries and short to feature-length films are presented during four days of screenings, panel discussions, and receptions.

“In addition to strengthening the bonds of community between those who live, work, and study here, Emerge makes Lewiston-Auburn a destination for visiting filmmakers and movie fans,” Cavallero says.

“By sparking a love of film and an understanding of its social, cultural and political power, the value of the festival extends well beyond this weekend and well beyond L-A.”

The Harward Center will be providing a free shuttle for Bates students. The shuttle will make runs to festival venues departing from Chase Hall 3-6 p.m. Friday and 10 a.m.-6 p.m. Saturday.

Slideshow: Students in downtown Lewiston with their Action/Research projects