The Maine State Championships for men’s indoor track and field proceed like any other meet — until the final event.

That’s when the lights go out and the fun begins: the famous 4×800 “Blackout Relay.”

Flashback to 2001. A windstorm rages outside Merrill Gymnasium. All’s well until the final event, the 4×800 relay. Midway through the first lap, there’s a brief power outage, leading to “one of the most unusual races in state meet history,” as then-Bates Sports Information Director Adam Levin reported.

The outage “plung[ed] the facility into darkness,” Levin said. “When power came back several seconds later, the track was still mostly dark…. The halogen lamps that illuminate the main track, requiring minutes to brighten, remained dark.”

After a brief attempt to stop the race, officials let it continue. As head coach Al Fereshetian said then, “I had never seen anything like that in my life. But once those runners decided to continue, there was no stopping them….Everyone said it was the most fun they have had at a track meet in a long time.”

A tradition was born, and since then the Bobcats and their Maine opponents always turn off the lights for the meet-ending 4×800.

Fereshetian’s tune hasn’t changed since 2001. “It’s crazy. It really is the highlight of the meet and everybody loves it. It really doesn’t matter how it turns out, it’s just the atmosphere that’s created and just the competitive spirit that shows up.”

The current Bobcats embrace the tradition as a memorable part of what it means to be a Bates track athlete.

Senior captain Rob Flynn of Bedford, N.H. sums up the experience. “Thinking back on my four years here and all of the greats before me that have been able to run in that event , it’s a great group of guys, and I am very honored to be a part of that.”

From the Archives: Greek cup, sports medal, and a call for abstinence 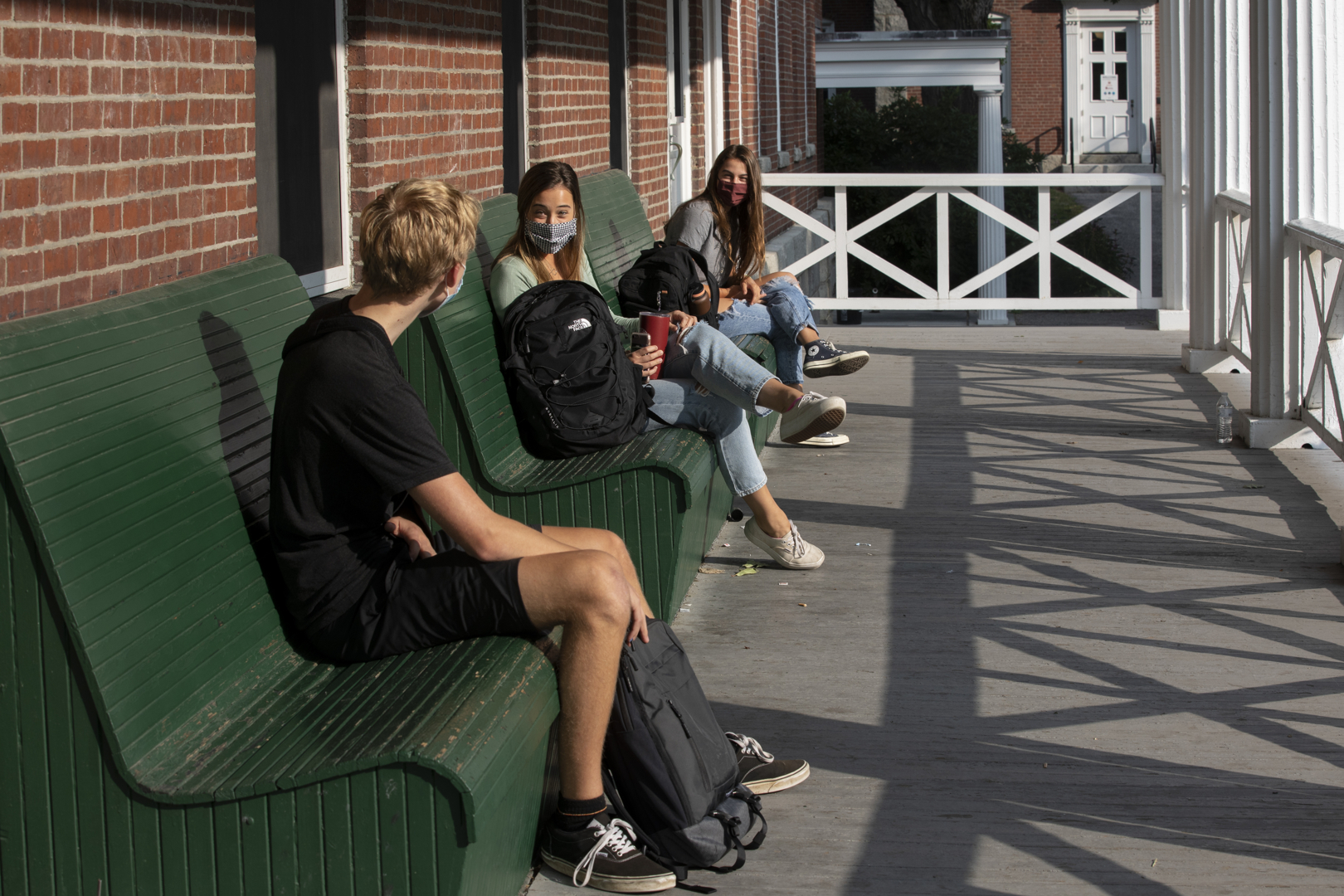