We try to reserve the NESCAC Chill Poll, an occasional rundown of the coldest campuses in the conference, for big-time, below-zero cold, which Bates hasn’t seen the last couple of days.

But we don’t want to give the cold shoulder to our frozen Midwest neighbors, who are in the grips of historic cold, thanks to the infamous polar vortex. Carleton College in Minnesota, for example, hit 34 degrees below zero on Jan. 31.

So, simpatico with our neighbors to the west, we ran a NESCAC Chill Poll on Jan. 31, and here are the results: The winner was Hamilton, at 7.2 degrees below zero, followed by Colby (minus 6), Bates (minus 5.3) and Williams (minus 5).

The infamous Midwest cold is due to the well-reported weakening of the polar vortex, allowing cold air to surge south in various places around the world.

Just where the cold air busts loose “is a matter of chance,” says Raj Saha ’03, a lecturer in environmental geophysics at Bates who is teaching “Climate Change and Modeling” and the “Polar Environment” this semester.

Raj Saha ’03 shows his students this animation, which shows the Arctic air (pink/purple shading) and winds (white lines) barreling into the Midwest on Jan. 31.

The dividing line between Arctic air to the north and warmer air to the south is the jet stream; as it meanders southward, brutal cold air follows, in this case to the mid-latitudes.

It may seem ironic, he says, but “the cold spell is most likely a byproduct of global warming,” Saha says. “Some recent studies show that this extra meandering is being driven by sea-ice loss in the Arctic.”

This time, the coldest cold missed New England, unlike in February 2015. “New England gets the moderating influence of the ocean Gulf Stream to the east, so it usually does not get hit as hard by the polar vortex,” Saha said. 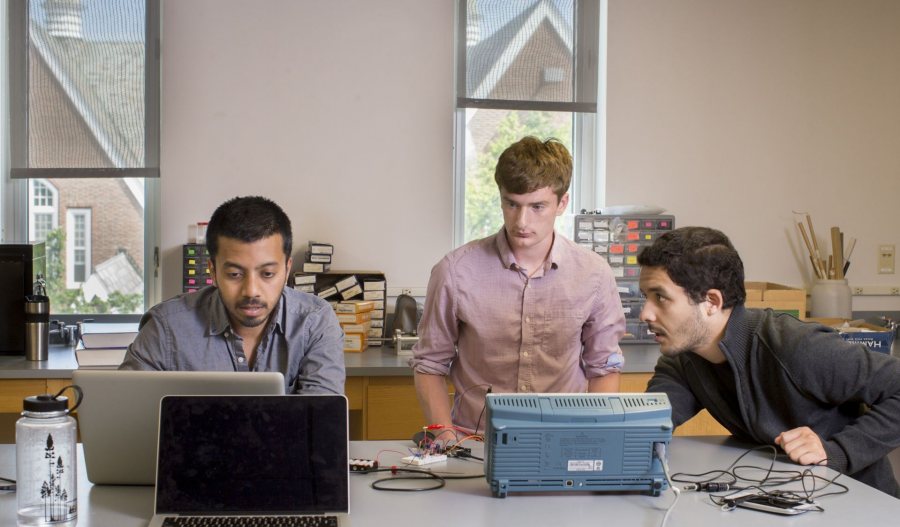 Raj Saha ’03 (left), a lecturer in environmental geophysics at Bates, works with Ian Wax ’19 (center) and Salim Ourari ’18 on a pair of climate-related projects in summer 2016. (Phyllis Graber Jensen/Bates College)

The temperature spread between chilly Hamilton and warm Tufts (3.2 degrees) was just 10.4 degrees on the 31st. Often, there’s a bigger spread between the coast and the hinterlands on cold nights.

The constant breeze played a part in the uniformity, preventing both warm air from escaping into the atmosphere and cold air from pooling in traditional cold spots near the ground.

“The persistence of the wind was a big reason why we didn’t ‘maximize’ the coldness of the air mass,” explains Greg Postel ’90, hurricane and storm specialist at The Weather Channel. 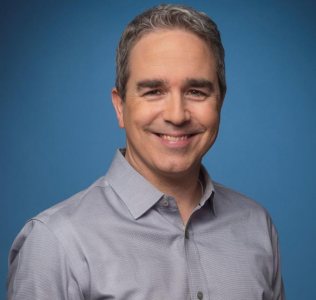 Greg Postel ’90 is a hurricane and storm specialist at The Weather Channel.

Saha says that he and his students talk about the polar vortex in “almost every class.”

As for the media’s presentation of polar vortex stories, “I see two things that stand out: Donald Trump’s tweets on one side as a singular entity, and lots of scientifically informed comments on the other side.”

Here’s who was coldest on the morning of Jan. 31:

4. Williams: minus 5 degrees (at the college) 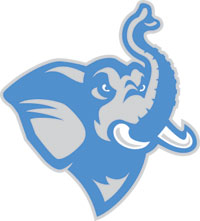 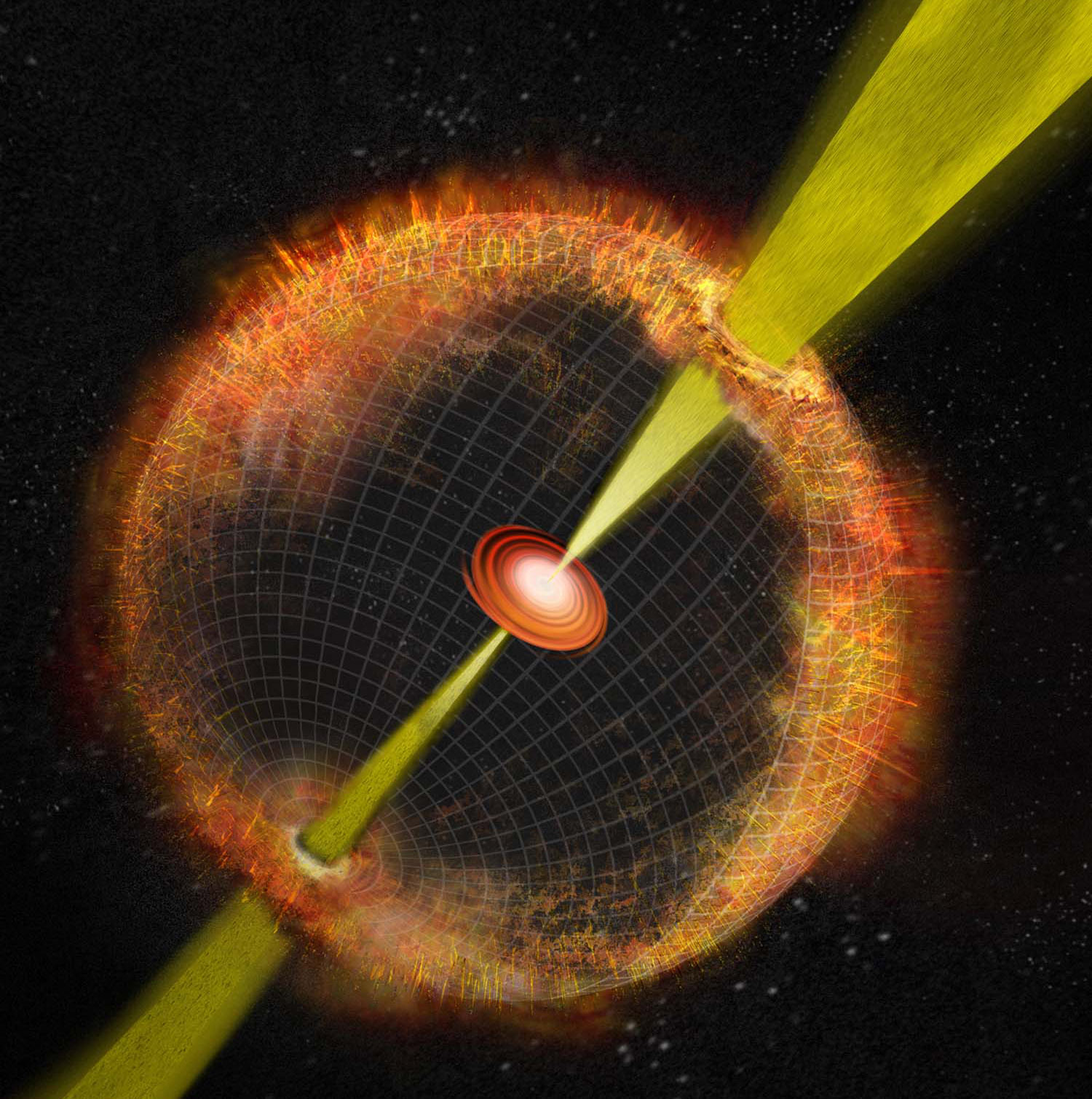