W. E. B. DuBois, Data, and the Liberals Arts

It is probably obvious to say we love data and the liberal arts. Sociologist and activist W. E. B. Du Bois shared our passion. In his 1903 book The Souls of Black Folk, Du Bois summed up the liberal arts:

And this course of study will not change; its methods will grow more deft and effectual, its content richer by toil of scholar and sight of seer; but the true college will ever have one goal,—not to earn meat, but to know the end and aim of that life which meat nourishes.*

Using a broad selection of demographic and census data, Du Bois created a series of visualizations for the Negro Exhibit at the 1900 Paris Exposition Universelle to illustrate the progress of African Americans since the emancipation in the 1860s. This work not only shows his ability to effectively communicate quantitative information to a public audience, but also to understand the new Modernist aesthetics of his time. Du Bois was indeed a scholar and seer. 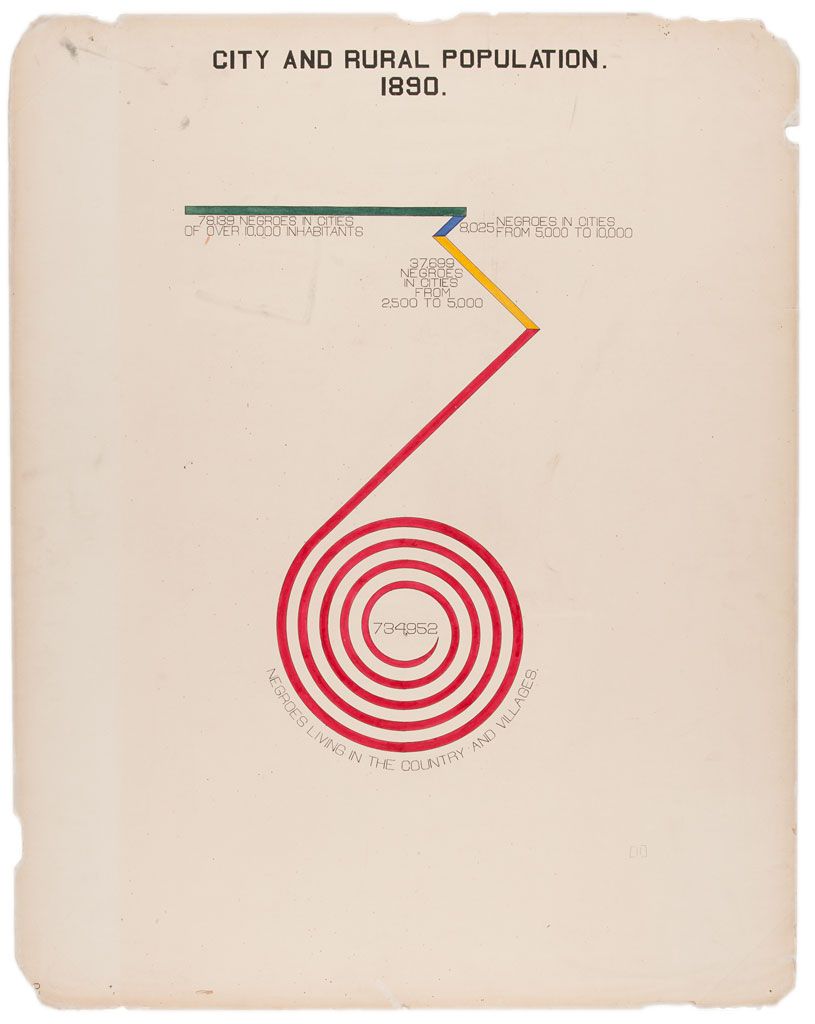 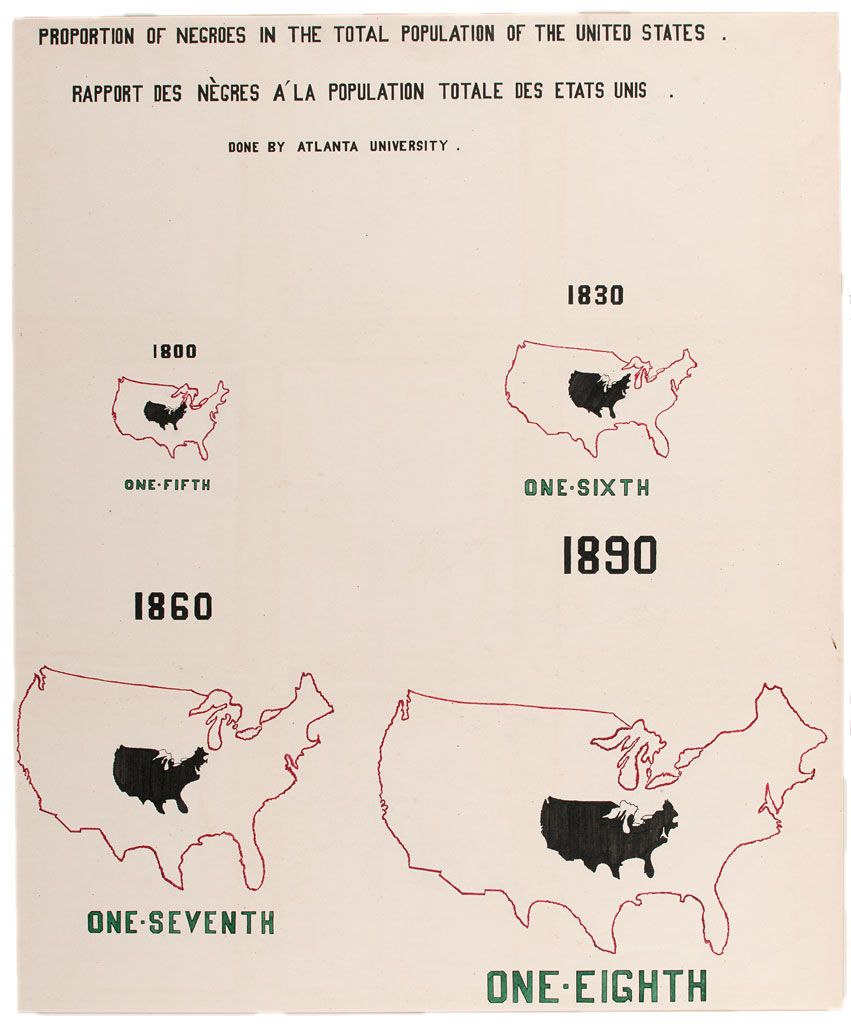 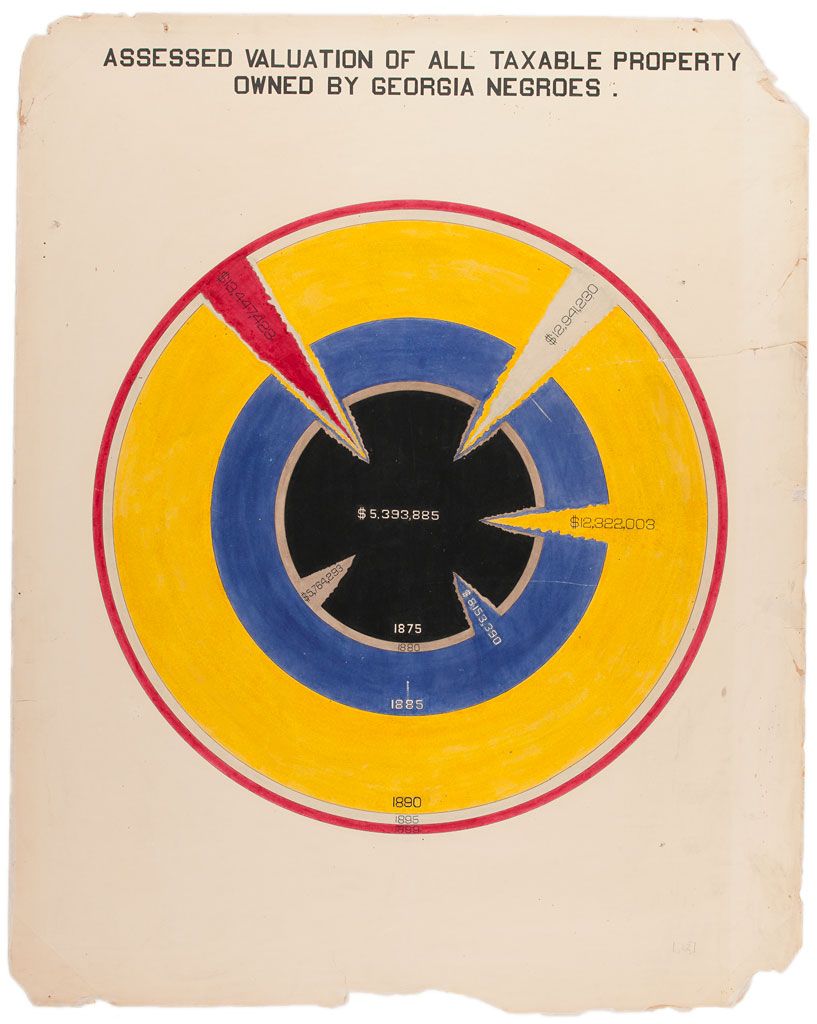 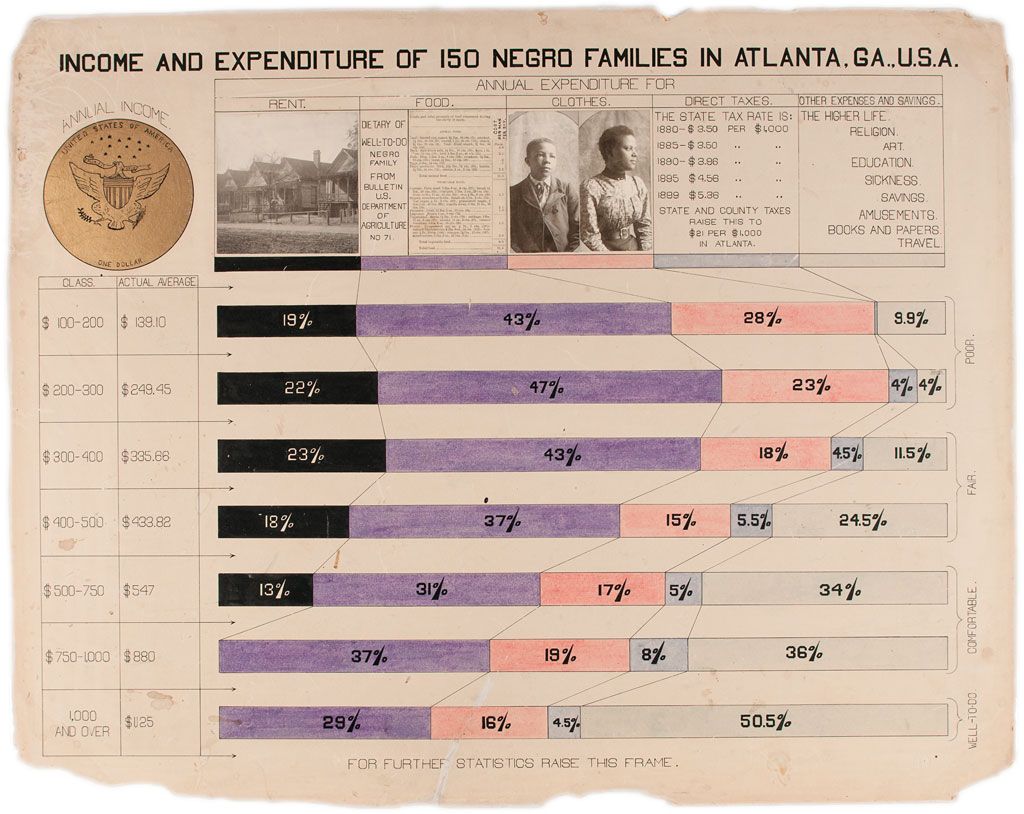 For more on W. E. B. DuBois and these visualizations, go to the Hyperallergic site. Or go to the Library of Congress to see the collection.