Hosted by Steven Brookman P’21. Heavy hors d’oeuvres and beverages will be served. 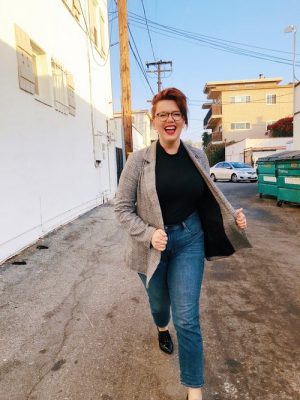 Taylor currently works as an executive assistant at Topple, a media production company in Los Angeles. She assists Jill Soloway, creator of the award-winning Amazon programs Transparent and I Love Dick, prominent LGTBQ activist, and founding member of the Time’s Up and 5050by2020 campaigns. Taylor is a writer, director, and producer, creating work that explores themes of desire, gender dynamics, and changing norms around sex and relationships.
Taylor graduated from Bates College in 2015 with a BA in Film & Television Rhetoric. During her time, she was a member of the Brooks Quimby Debate Council, and in 2014 became the second woman ever to win the National Championships. Taylor went on to earn an MFA in Writing & Producing for Television in 2018 from Loyola Marymount University. During grad school she interned at HBO, Amazon Studios, and FX Networks. She is a fellow in Film Independent’s 2018-2019 Incubator Lab, an exclusive partnership between LMU SFTV and Film Independent designed to give select recent alumni of LMU’s Film & Television program a bridge to the industry, and to help them move their specific projects forward in a concrete and significant way. In her free time, Taylor enjoys cooking for friends, hiking, and watching movies 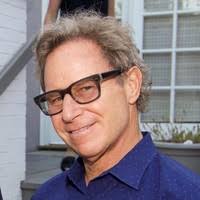 Steven Brookman is the Co-Head of Motion Picture Business Affairs at leading entertainment agency Creative Artists Agency (CAA), where he serves as a high-level negotiator and advisor to many of the most acclaimed and successful artists in film today. He joined CAA in 2003 from the entertainment law firm Bloom, Hergott and Diemer, where he was a partner. Steven received his law degree from the University of California Berkeley and his undergraduate degree from Colgate University. Most recently, Steven has joined the University of Southern California School of Cinematic Arts faculty as a professor teaching the course “Breaking into the Entertainment Industry” and is a proud Bates parent of Peri Brookman, Class of ‘21. 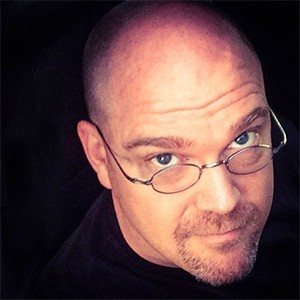 Trey Callaway A native of Tulsa, Oklahoma, Trey Callaway graduated from the USC School of Cinematic Arts with the Abraham Polonsky Award for Excellence in Screenwriting.

Early success came when he wrote I STILL KNOW WHAT YOU DID LAST SUMMER, the hit horror sequel, starring Jennifer Love Hewitt, Freddie Prinze Jr., Brandy, and Jack Black, in his big screen debut. Not limiting himself to one genre, Trey also wrote an original western at Columbia Pictures called THE LAST WORD for director John Woo, as well as MISTY, a remake of the classic suspense film PLAY MISTY FOR ME, for Will Smith’s Overbrook Pictures. And after writing the animated comedy NICHOLAS CRICKET for Warner Brothers, Trey also developed an original CG feature for DreamWorks. His film adaptations include working closely with director Phillip Noyce and actor Harrison Ford on the big screen adaptation of Tom Clancy’s THE SUM OF ALL FEARS. He contributed to THE SPIDERWICK CHRONICLES for Paramount Pictures, and most recently penned SMOKE ON THE WATER, an action film for Thunder Road.

Trey’s small screen career has been no less active. He was the creator and executive producer of a breakthrough one-hour science fiction series entitled MERCY POINT for UPN. In partnership with director Tim Burton and Columbia Television, Trey wrote and executive produced LOST IN OZ, a series pilot based on the works of L.Frank Baum. For six years, Trey wrote on the CBS hit television series CSI:NY, starring Gary Sinise. And while producing 130 episodes of the iconic franchise, he also wrote and produced three original pilots for the same network, as well as pilots for ABC, A&E, TNT, The CW, and SHOWTIME. Trey created “The Ghost Facers,” a popular and recurring ensemble of characters featured on the long-running genre series SUPERNATURAL, and was a CoExecutive Producer of REVOLUTION, the J.J. Abrams produced hit series on NBC. Trey was the Executive Producer and Showrunner of an acclaimed CW series called THE MESSENGERS, and also joined forces with Bill Lawrence (SCRUBS) and Steve Franks (PSYCH) to produce RUSH HOUR, a series based on the hit action-comedy movie franchise for CBS. Trey was the EP and Showrunner of APB, a high tech, high octane police procedural on the FOX Network. He was the EP and Showrunner of OUTRIDER, a western event series for Amazon starring Arnold Schwarzenegger. And Trey is currently one of the Executive Producers of STATION 19, the Grey’s Anatomy spin-off on ABC.

But just to prove you can indeed go home again… for over a decade, Trey has also been a Professor in residence at his alma mater, the prestigious USC School of Cinematic Arts, where he first launched his successful career. 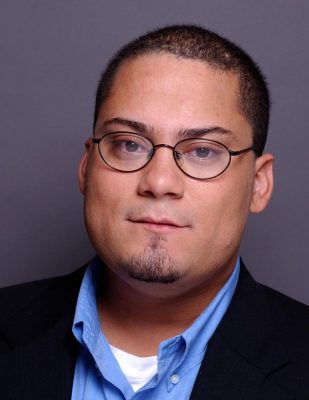 John Murchison is vice president of HBO Miniseries for Home Box Office, Inc. During his 20 years with the company, he has served in various development roles, including overseeing the creative development and production of miniseries for the HBO network.

Murchison started at the company in 1995 as the executive assistant to the vice president of HBONYC Productions and he was promoted to project coordinator shortly thereafter. He has also held the positions of manager, HBO Original Programming and director, HBO Entertainment.

John has served as a mentor, for over 15 years, to at-risk teenagers in the HBO/Youth Mentoring Connection Program.  He has also worked with many low-income students interested in screenwriting as a mentor for the Young Storytellers Foundation.

Murchison holds a BA in History from Bates College and a MS from the S.I. Newhouse School at Syracuse University. He was also selected as a Walter Kaitz Fellow and is also a graduate of the NAMIC Executive Leadership Development Program held at the UCLA Anderson School of Management. 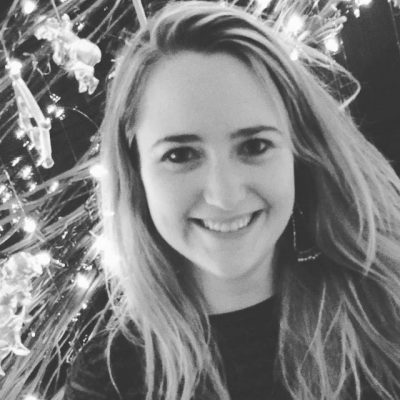 Lauren has been a member of Hulu’s content acquisition team since 2015. Her licensing focus spans off-network TV shows (“This Is Us,” “Queen Sugar”), unscripted programming (content from outlets like HGTV, Food Network, and PBS), and iconic library series (ABC’s TGIF line-up, “ER,” “Living Single”). Prior to Hulu, Lauren was with NBCUniversal’s USA Network program acquisitions group for six years. Lauren is a graduate of Bates College, with a focus in history and philosophy. (Go Bobcats!)