By Bates Magazine. Published on November 8, 2013 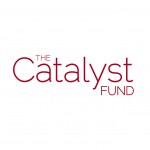 A gift of $11.5 million from current and past members of the Bates College Board of Trustees will empower the college to strengthen core academic programs and “position Bates to embrace transformational change,” says Bates President Clayton Spencer. 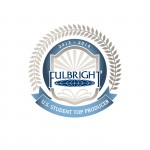 Bates a Fulbright ‘top producer’ again. What’s the secret of our success?

“When you have talented teacher-scholars mentoring very bright, internationally oriented students, you get great results in the fellowship arena,” says Matt Auer, dean of the faculty and vice president for acacemic affairs. 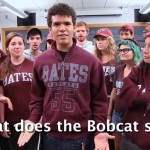 You can do a parody of a viral video, “but you damn well better do a fantastic job,” says one social media expert. So, did Bates succeed? 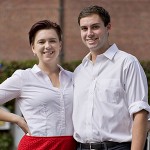 “Bates debate is this wonderful balance between being really open and friendly — a community of friends — while having a competitive edge,” says Taylor Blackburn ’15 of Atherton, Calif., the 10th-ranked varsity speaker in the country. 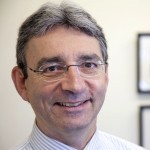 Goundie, with a decade of service at Bates, has been praised by President Clayton Spencer for “impeccable integrity in all that he undertakes.” 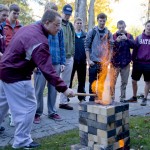 A selection of images from the month of October at Bates. 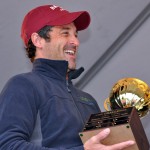 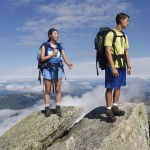 Video: Katahdin is the goal, camaraderie the result

Every pre-orientation outdoor trip has those defining moments when, for six first-year students who’ve never met one another, “it clicks, and everyone feels comfortable.” 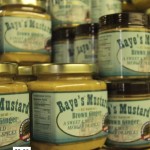 Bates in the News

The Harvard media note President Clayton Spencer’s return to Cambridge for the anniversary of a Harvard summer academy she helped start. Public radio’s Marketplace heads Down East to visit Raye’s Mustard, the 110-year-old family business of Kevin Ray ’83. Rosamond Toomey ’33 gets attention from the Hartford Courant for turning 103. And the Sarasota Herald-Tribune looks at tennis player Tim Berg ’14, a cancer survivor back home in Florida competing in a tournament fundraiser hosted by Dick Vitale.

Slideshow: Not your traditional ‘Antigone’