Lillian Nayder is Professor of English at Bates.  She teaches courses on nineteenth-century British fiction, including “Jane Austen: Then and Now,” “The Brontës,” and “Dickens Revised.”  Her seminar topics include “The Arctic Sublime” and “Victorian Crime Fiction.”  Her research interests center on Charles and Catherine Dickens, Wilkie Collins, and sensation fiction.  Her most recent book, The Other Dickens: A Life of Catherine Hogarth, was published in 2011. 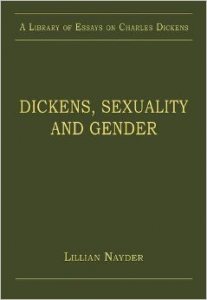 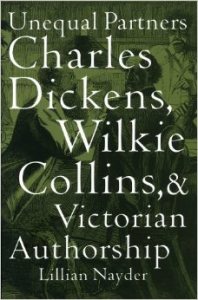 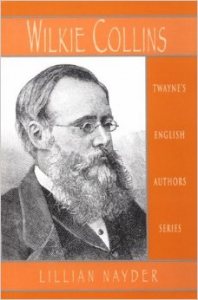