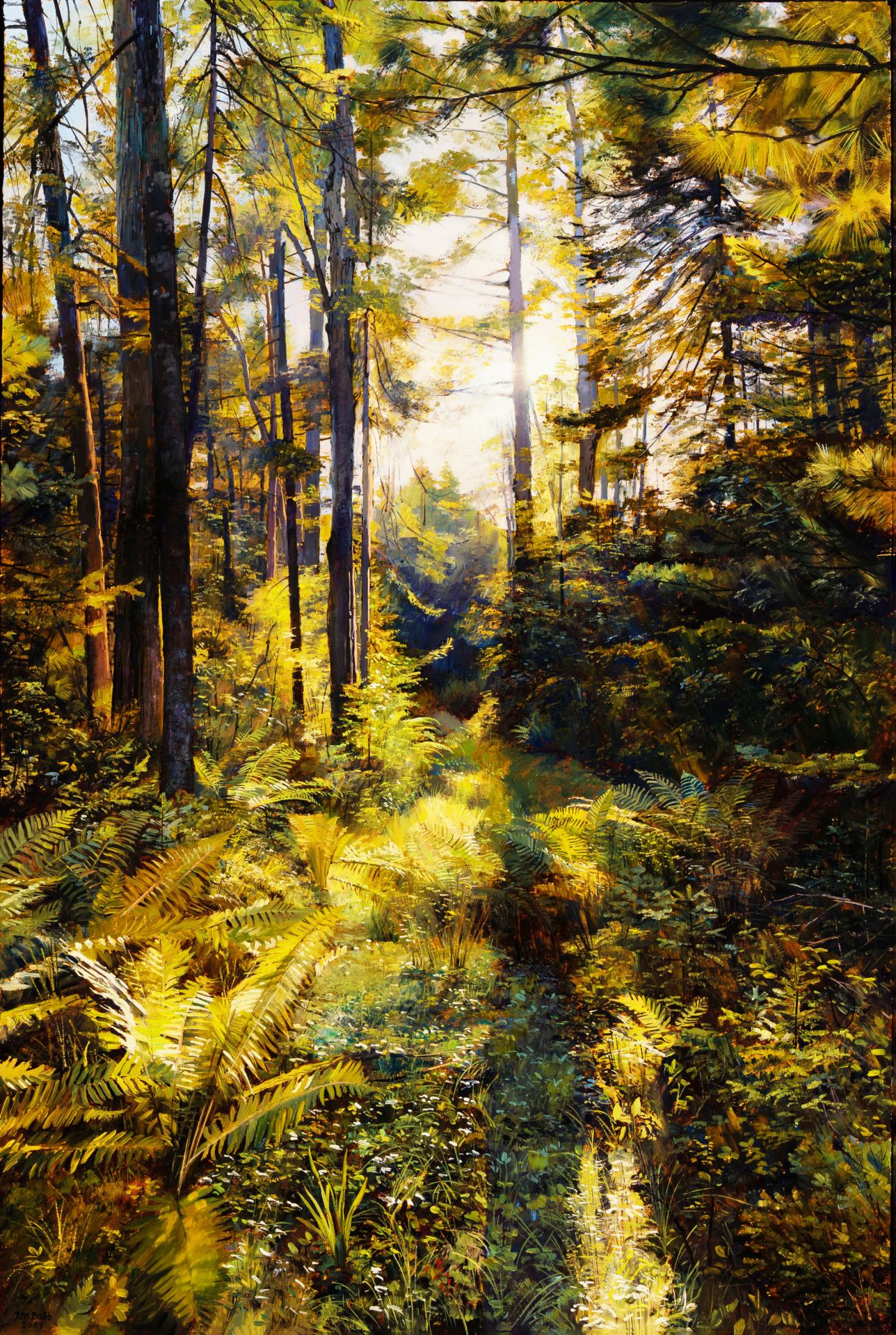 Carl Benton Straub (1936 – 2019) was a revered and influential Bates scholar, teacher, and academic leader whose ideas, vision, and love for the college influenced generations of faculty and students.

Straub was born in 1936, in Carlisle, Pennsylvania, the son of Olivia and Ellwood Straub. He earned a bachelor’s degree in philosophy and religion from Colgate University and a bachelor of sacred theology degree from Harvard Divinity School. He received a doctorate from Harvard University in 1971. As a scholar, Straub focused on religious interpretations of the American landscape and on environmental ethics, as well as on the relationship between religion and other cultural expressions, such as art and political mythologies.

He believed strongly in the arts’ ability to enable understanding of one’s place in the world.  In 1991, he established the Olivia and Ellwood Straub Endowment at Bates, which supports the Bates College Museum of Art’s acquisition of works of art that challenge viewers to look critically at our environment and landscape. This exhibition combines works from Carl Straub’s personal collection with works that have been acquired over the years with funds from the endowment.

Organizing an exhibition of a collection concentrated on a specific topic is an intriguing exercise. The process reveals how artists exploring the same subject matter or concept present it so differently. It also illuminates the intention of the collector, providing the opportunity for greater appreciation of Carl Straub’s discerning vision and generous spirit.