Starstruck: The Fine Art of Astrophotography 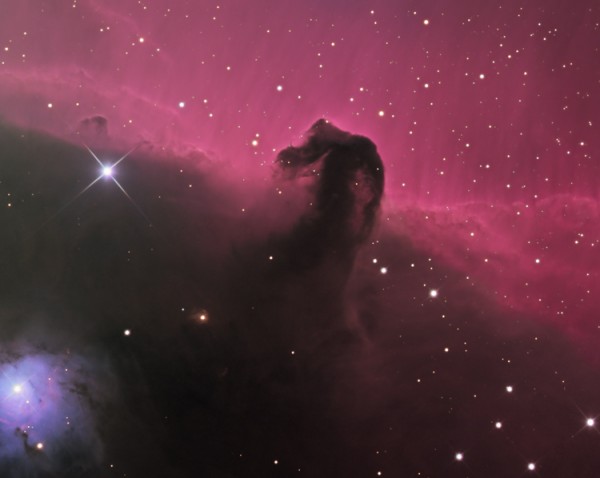 Starstruck: The Fine Art of Astrophotography will be among the first major exhibitions treating astrophotography as an art genre and, together with its attendant catalogue, will present new scholarship in this rapidly-evolving field. The exhibition, organized by the Museum’s Curator of Education, Anthony Shostak, features 106 images by thirty-five artists from around the world.  Nine artists are included by invitation: Michael Benson, Linda Connor, Robert Gendler, Sharon Harper, David Malin, Thomas Ruff, Hans-Christian Schink, Alfred Stieglitz, and Jacqueline Woods.  The remaining artists were selected through a juried format, and include five from Maine–James Cormier (Sullivan), Jacob Gerritsen (Camden), Jim Nickelson (Camden), Kirk Rogers (Portland), and John Stetson (Falmouth). Starstruck presents the genre through a variety of subjects, from landscapes to deep sky objects, and includes historically significant photographs such as the first successful image of the solar analemma.  Four of the prints feature Penobscot Bay and Acadia National Park, one of the first of America’s Dark Sky National Parks.

A distinguished team of jurors met in October, 2011 to select the exhibition, and was comprised of Weston Naef, curator emeritus of photography at the J. Paul Getty Museum; Dennis di Cicco, pioneer of CCD astrophotography and senior editor, Sky & Telescope magazine; and Jerry T. Bonnell, co-editor/author NASA’s Astronomy Picture of the Day. Starstruck’s 240 page color catalog will document the exhibition, illustrate works in it, and feature essays by the jurors and Eric Wollman, Professor of Physics & Astronomy, Bates College.

Wyoming Artscapes, Summer 2014
Teachers Will Be “Starstruck” This Summer in Laramie 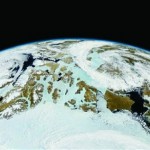 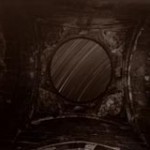 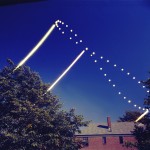 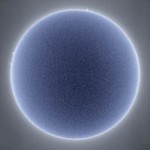 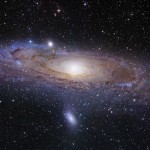 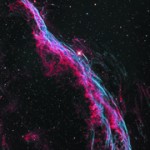 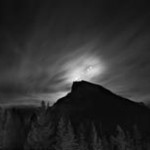 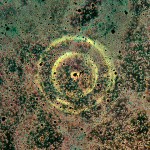 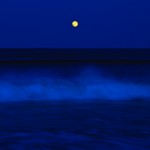 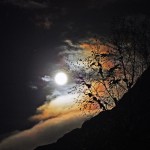 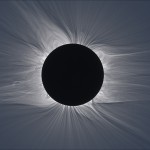 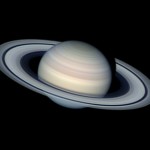 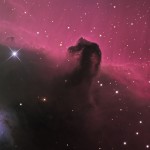 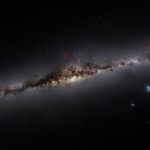 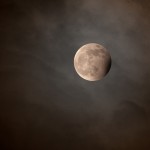 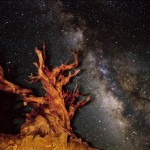 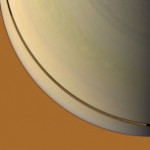 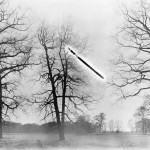 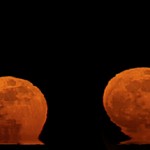 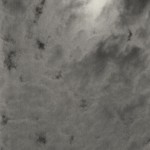 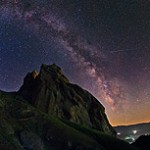 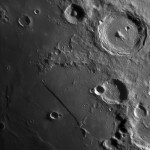 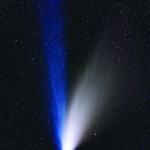 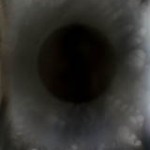 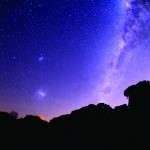 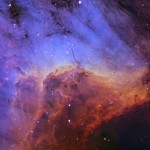