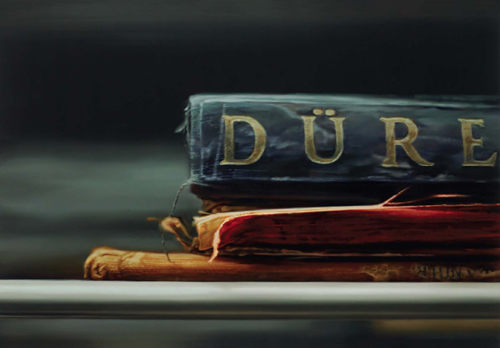 Since the mid nineties, Xiaoze Xie has created an impressive body of work. His sumptuously painted and conceptually rigorous paintings of stacks of newspapers, decaying books, museum libraries, and media images of current events have been exhibited extensively throughout the US and abroad. During this period, Xie has also created many works in other media including installations, photographs, and videos. Xiaoze Xie: Amplified Moments (1993-2008) is the first exhibition and publication to look closely at work from each series of paintings and works in other media.

Although Xie intended to pursue a career in architecture, the violent military crackdown on student protesters at Beijing’s Tiananmen Square in 1989 compelled him to shift his energies. He left the People’s Republic of China three years later after completing his training as a painter, and began using symbolic imagery derived from newspapers, decaying books, museum libraries, and media images of current events. For Xie, stacks of printed pages represent not only cultural memory and the passage of time, but the ways in which history is interpreted and recorded according to various belief systems and political agendas.

Xie’s labor-intensive paintings consist of successive layers of pigment applied over several weeks. Working largely from photographs, the artist paints in a manner that is influenced by his camera. Some imagery appears cropped, blurred, and hazy, as if viewed through a photographic lens or perhaps through the filter of memory. The resulting compositions reach near-photographic precision without losing the evidence of the artist’s masterful brushwork.

Supported by an illustrated 92 page catalogue with essays by Britta Erickson, Dan Mills, and Karen Smith.

This exhibition is generously supported by a Freeman Foundation Grant, “Developing and connecting Contemporary Chinese Arts initiatives at Bates during the 2011-2012 Academic Year.”

The Portland Pheonix, February 15, 2012
‘Amplified Moments’ of power and knowledge, by Britta Knoau 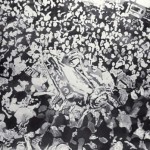 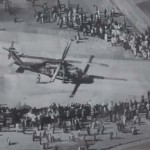 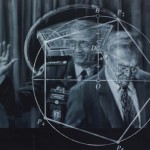 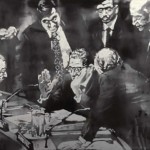 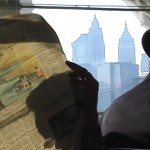 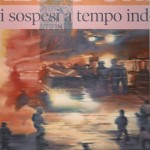 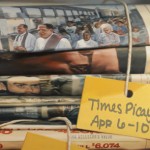 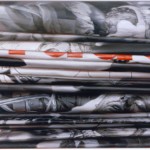 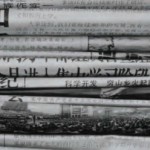 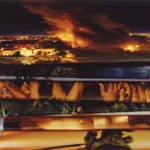 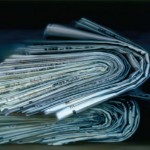 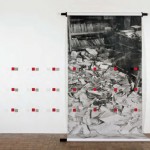 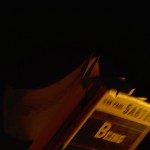 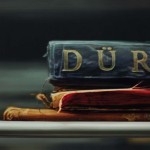 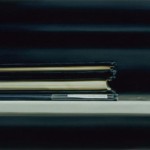 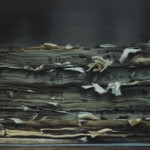 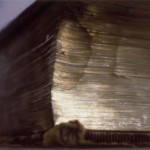