The Art of Occupy: The Occuprint Portfolio 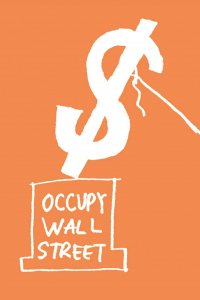 This exhibition showcases posters from the worldwide Occupy Movement. Prints and posters have long been vehicles for the dissemination of political views, protest, and socially engaged messages. While the poster has been used this way almost since the invention of printing, it was early twentieth century technological advancements that made it possible to mass produce them, which resulted in use of this media/art form to grow exponentially.

Occuprint was developed on the spur of the moment, similar to many aspects of the emerging Occupy Movement in 2011. As Occupy Wall Street spread to the financial districts of cities around the world, it motivated thousands of people to voice their anger at financial and social inequality. Posters, signs and banners were an integral part of the protests, carrying many messages of participants..

The Occupied Wall Street Journal, an affinity group of Occupy Wall Street, invited a group of designer/activists to guest curate an issue dedicated to the poster art of the global Occupy movement. The Occuprint Portfolio grew out of this. The 31 hand silk-screened prints by 31 artists/designers/groups in this portfolio were selected from hundreds of submissions from around the world. The portfolio is edited by Marshall Weber, director of Booklyn Artists Alliance, and Jessie Goldstein, Dave Lowenstein, and Alexandra Clotfelter.

Funds raised from the sale of portfolio support social justice community projects. These and other posters are available to be downloaded for non-commercial use at www.occuprint.org.

Elizabeth Laverghetta ’15 is curatorial assistant for this exhibition. This portfolio was acquired in 2012. 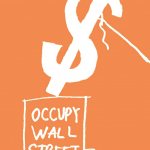 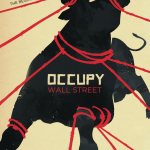 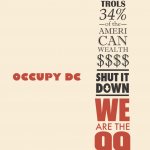 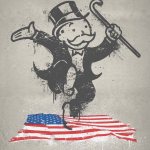 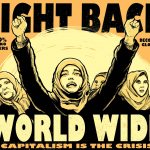 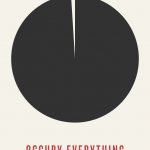 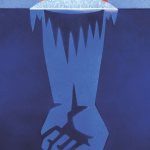 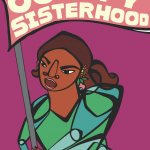 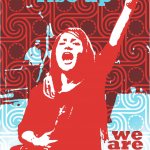 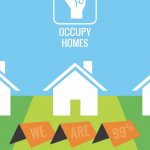 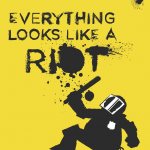 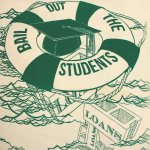 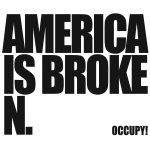 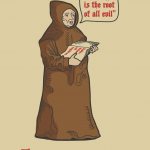 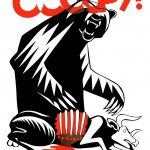 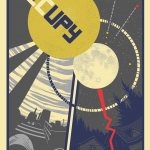 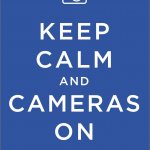 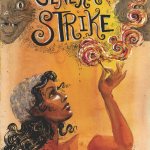 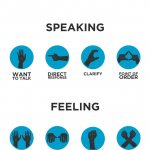 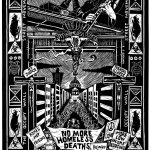 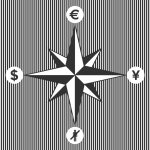 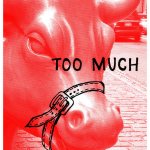 The Times Record, October 30, 2015
The Art of Occupy: The Occuprint Portfolio