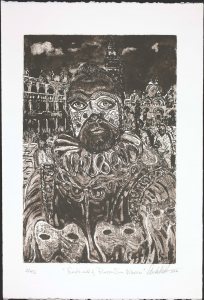 An exhibition of art from the permanent collection including works that illustrate literary texts, such as prints by Claire Van Vliet of Franz Kafka’s, A Country Doctor and William Shakespeare’s King Lear, Curlee Raven Holton’s Othello Re-Imagined in Sepia, and Fritz Eichenberg’s Reynard the Fox; portraits of writers James Agee by Walker Evans, William Heyen by Sigmund Abeles, Jean Cocteau by Lucien Clergue, and Jack Kerouac by David Seltzer; prints and photographs inspired by the writings of authors Berthold Brecht by Rico Lebrun, Henry Wadsworth Longfellow by Clare Romano,  and W. B. Yeats by Alen MacWeeney; and prints of literary publications by R. B. Kitaj including Four in America by Gertrude Stein, and The Congo and Other Poems by Vachel Lindsey. 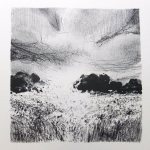 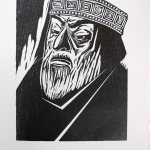 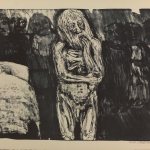 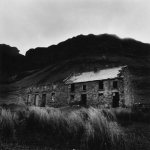 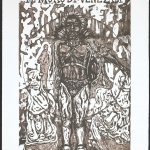 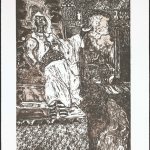 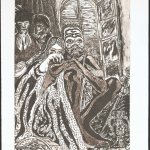 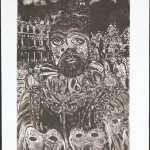 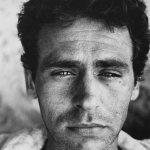 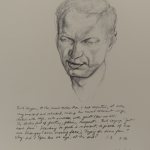 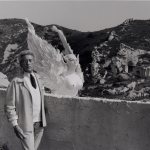 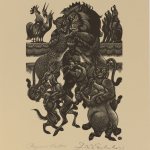 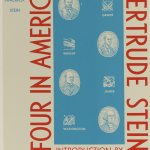 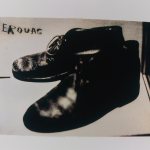