Celebrating Peoples History: Iraq Veterans Against the War – Ten Years of Fighting for Peace and Justice 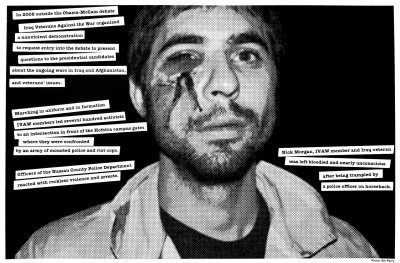 Iraq Veterans Against the War is an advocacy group of military veterans and active-duty personnel, Iraq War veterans, and Afghanistan War veterans from all branches of the military who have served since the September 11, 2001 attacks and who were opposed to the U.S. military invasion and occupation in Iraq from 2003-2011. IVAW advocated withdrawal of all coalition forces from Iraq, reparations and rebuilding for the Iraqi people, and better healthcare and mental health services for returning servicemen and women. With 61 chapters in all fifty states, including active duty bases in the U.S. and Germany, the group aims to provide a voice to service men and women, allowing them to share their experiences fighting in Iraq and Afghanistan. IVAW have also participated in events such as a nationwide Truth in Recruiting campaign and protesting the military’s Stop-Loss Policies.

The portfolio features contributions from IVAW members, Justseeds Artists’ Cooperative members, along with allied veterans, artists and writers. It highlights key ideas, moments, projects, tactics, and individuals from IVAW history in order to support IVAW’s ongoing efforts to inspire others to take action, and preserve the movement’s history for future generations. Published in 2014, Celebrate People’s History: Iraq Veterans Against the War – Ten Years of Fighting for Justice and Peace was created to document and celebrate successful moments in the ten year history of IVAW. The portfolio was published by the Booklyn Artist Alliance in collaboration with IVAW, JustSeeds Artist’s Cooperative, Civilian Soldier Alliance, and Repetitive Press.

Curatorial assistance for this exhibition by Sophie Jensen ’19 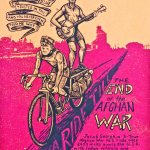 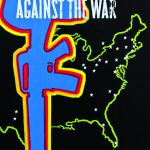 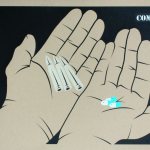 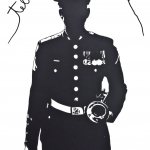 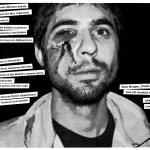 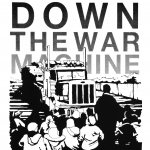 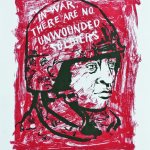 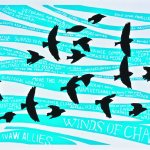