Cryptozoology: Out of Time Place Scale 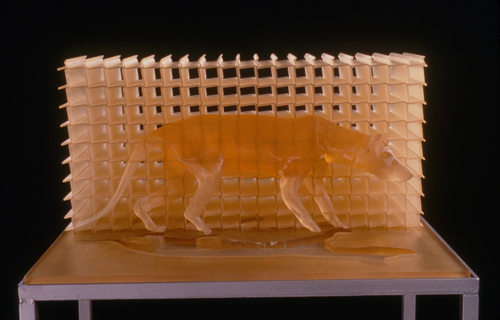 Often considered a marginalized science or a farcical adventure, the practice of cryptozoology is the quest for unknown, rumored or hidden animals.  Its most notorious pursuits include the Loch Ness Monster, Bigfoot and the Abominable Snowman though it has also revealed animals that are now part of the classified natural world.

Under the umbrella of cryptozoology (CZ) this project — including a symposium, exhibition, book and film series — aims to explore a pursuit where the disciplines of science and art share a mutual focal point, a desperately desired visual encounter. By virtue of its collective scientific aims CZ is forced to engage in subjective longing and constructions as a primary tool towards discovery, comprehension and legitimization. It is this subjectivity, this means to an end, that is often at odds with the scientific community. As a practice, CZ is based on the search for visual and material evidence where every piece of proof, every proposition is questioned and placed under extreme scrutiny. Nearly all accumulated data is saved, regardless of authenticity, so that when the puzzle is solved the data can be objectively classified or cast aside as meaningless.

CZ is a fascinating zone of inquiry for contemporary artists interested in the fertile margins of the history of science and museums, taxonomy, myth, creativity and discovery. The theme out of time place scale provides an opportunity to challenge the taxonomic limitations of hierarchy, linearity, chronology and/or context that museums and art history manipulate to control presentation and reception.  Staking out a position or non-site that blurs the boundaries between time place scale and choosing not to deconstruct predominant museum ideologies this project constructs an alternative mode of address that favors a return to the organized mayhem, wonder, delight, spiritual and intellectual adventurism of pre-enlightenment curio cabinets.

The very definition of CZ implies a quest, a search of something not yet realized; Loren Coleman, the pre-eminent cryptozoologist, suggests that CZ is the interest in animals out of time, place, or scale. Its process is often maligned as a silly pursuit until a “real” discovery is made; then previously skeptical scientific authorities shamelessly celebrate the “find”. Once something is “found,” such as the giant panda, komodo dragon, Gila monster, giant squid, or the coelacanth, cryptozoologists go on to the next search and the cycle begins again: elaborate theories are postulated, evidence is presented, and lines are drawn among parties with competing points of views and data. This consensus subjectivity offered in the guise of objectivity is the lynch pin relating the practice of CZ to the practices of contemporary art.

The exhibition is curated by Mark H.C. Bessire and Raechell Smith and organized by the Bates College Museum of Art and H&R Block Artspace at the Kansas City Art Institute. 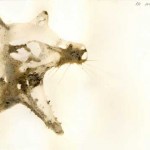 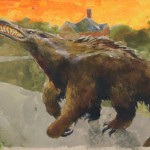 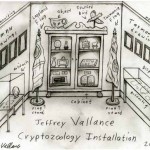 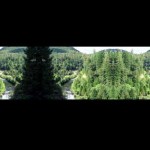 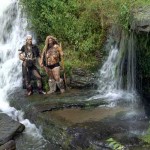 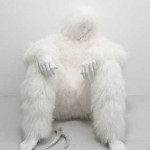 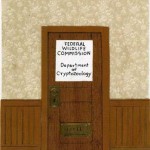 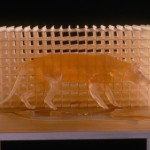 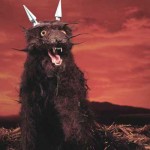 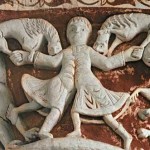 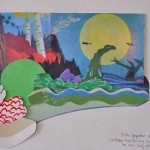 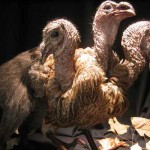