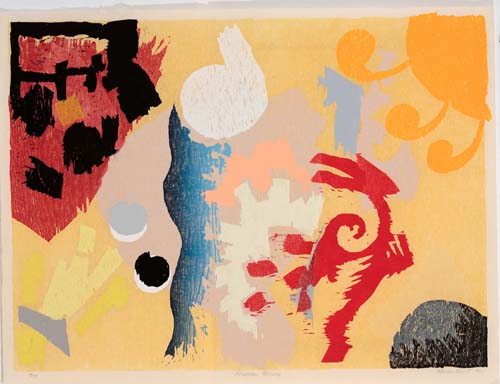 The Bates College Museum of Art, in collaboration with the Farnsworth Museum of Art and the Maine Print Project, will present the second in a series of Collection Projects: an exhibition of the prints of Charlie Hewitt from October 27, 2006 through March 18, 2007. Born in Lewiston in 1946, Hewitt grew up in Auburn and Brunswick. A student of Philip Guston, David Hare and Elaine DeKooning at the New York Studio School, Hewitt has played a significant role in printmaking in Maine since 1984, when he returned to the state to work at the Vinalhaven Press. As the repository for Hewitt’s graphic work, the Bates College Museum of art has an extensive collection that will provide the material for this retrospective exhibition, including woodcuts, drypoints, etchings and digital prints.

The exhibition and related programming will explore several different aspects of Hewitt’s printmaking. With intaglio and relief techniques as background, one focus of the exhibition will be the process of printmaking. Hewitt is proficient in a variety of graphic media and the Museum of Art has a number of original blocks, states and working proofs, in its collection. The exhibition will also explore the print as a multiple, using both traditional print forms and digital media. In addition to the print retrospective, Hewitt will create a mural on the upper floor of the Museum.

The Collection Project is a series of books and exhibitions looking critically at our art collection with fresh eyes and new scholarship. In choosing Charlie Hewitt for the second in this series we are acknowledging the critical acclaim his work has gained and our ongoing commitment to his work in our collection.  As a place of intellectual thought and action the academic museum is in a unique position to encourage audience response to its collecting practices.  We offer his work from our collection for view once again complemented with new work at a time when Charlie Hewitt’s renown is growing and he has returned to live in Maine. 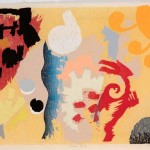 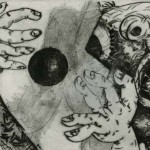 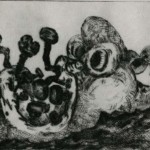 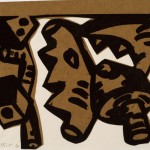 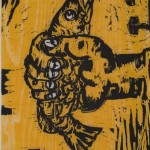 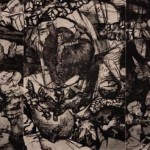 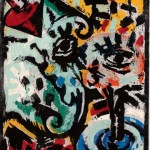 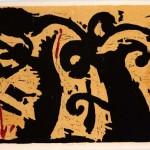 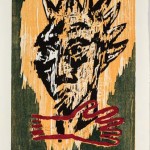 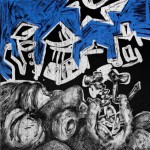 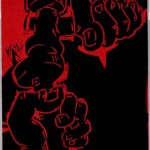 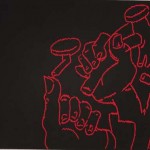 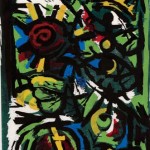 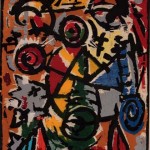 Major funding for The Maine Print Project: Celebrating 200 Years of Printmaking in Maine is provided by the Maine Arts Commission, an independent state agency, in partnership with the National Endowment for the Arts American Masterpieces Program; and by a major grant from the Maine Community Foundation. Generous funding is also provided by the Davis Family Foundation with additional support from June Fitzpatrick Gallery.

On the occasion of his retrospective exhibition, artist and Lewiston native Charlie Hewitt created a limited edition print for the Friends of the Bates College Museum of Art. Only 30 were printed at a special price of $200. Not a member? Join now to take advantage of this opportunity.

For more information or to reserve your limited edition print, contact the museum at museum@bates.edu or 207-786-6158.