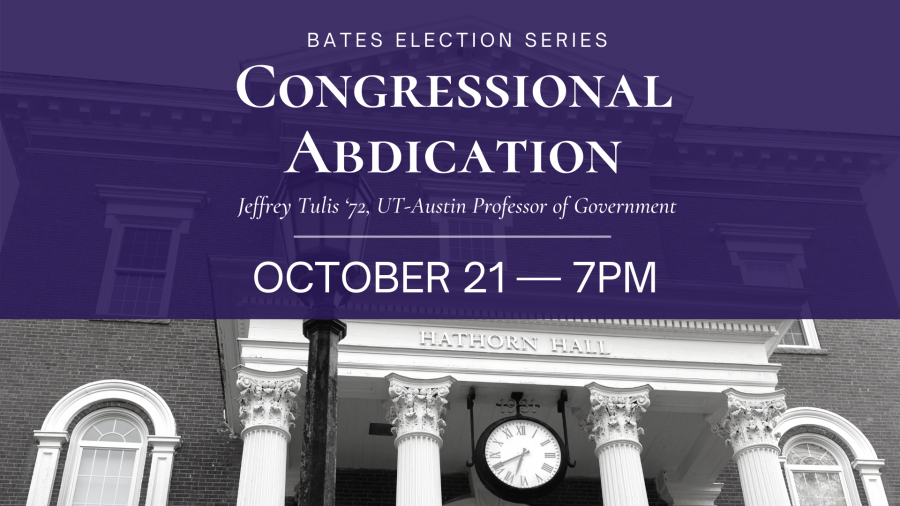 In the Trump era, many describe US politics as beset by political polarization, hyper-partisanship, and an imperial presidency. While such characterizations have some true to them, in this talk, Professor Tulis focuses attention on a deeper pathology at the root of all of them: congressional abdication of its own powers and duties. This talk explores how and why Congress has abdicated its advise and consent role, its war powers, its impeachment oversight, and its budget-making authority.

Jeffrey Tulis ‘72, Professor of Government, University of Texas at Austin